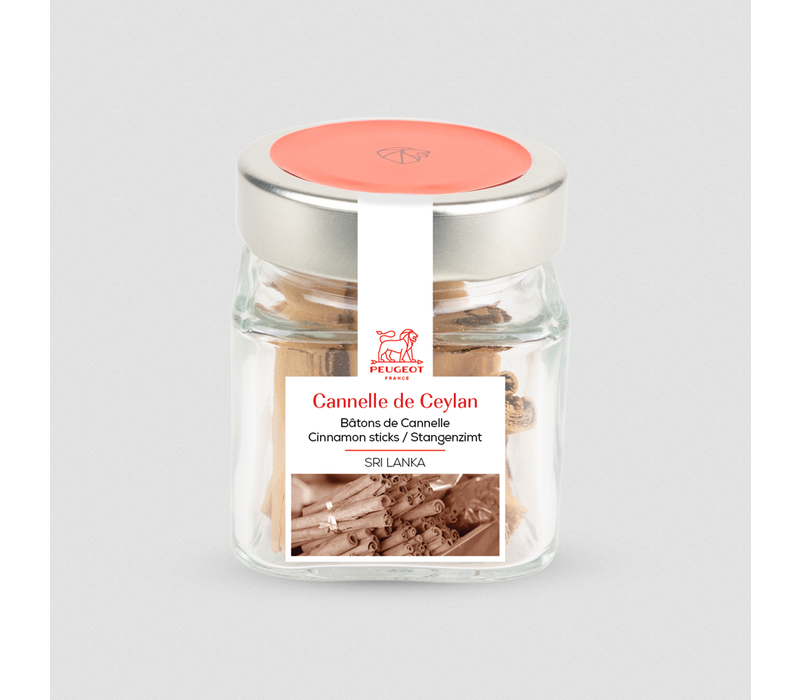 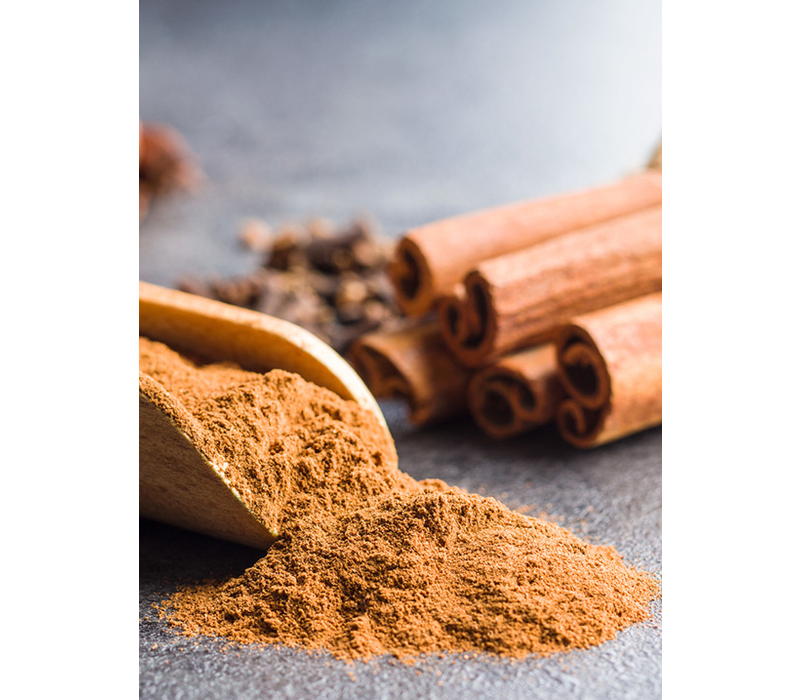 Ceylon cinnamon is a delicate, warm spice with orangey and slightly woody notes. In the kitchen, it is the ideal match for fruit salads and compotes, pain perdu and obviously apple pie. It can also be used in savoury dishes. 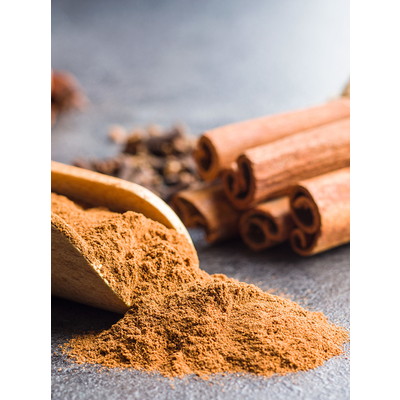