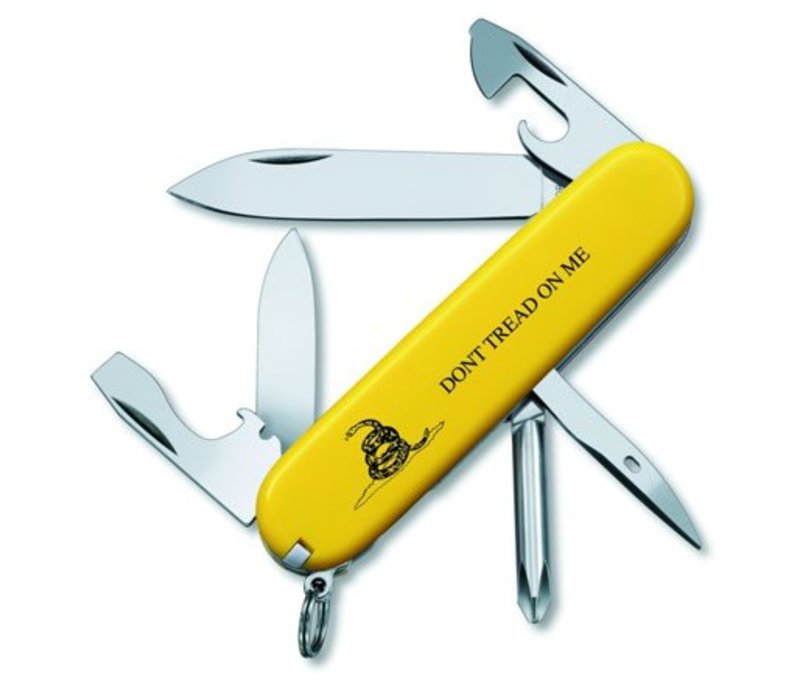 The DONT TREAD ON ME flag had its origins as the Gadsden Flag, named after General Christopher Gadsden early in the American republic. The flag came to symbolize American patriotism, as a symbol of disagreement over government, or a symbol of civil liberties. It has most recently been adopted by the American Tea Party movement.