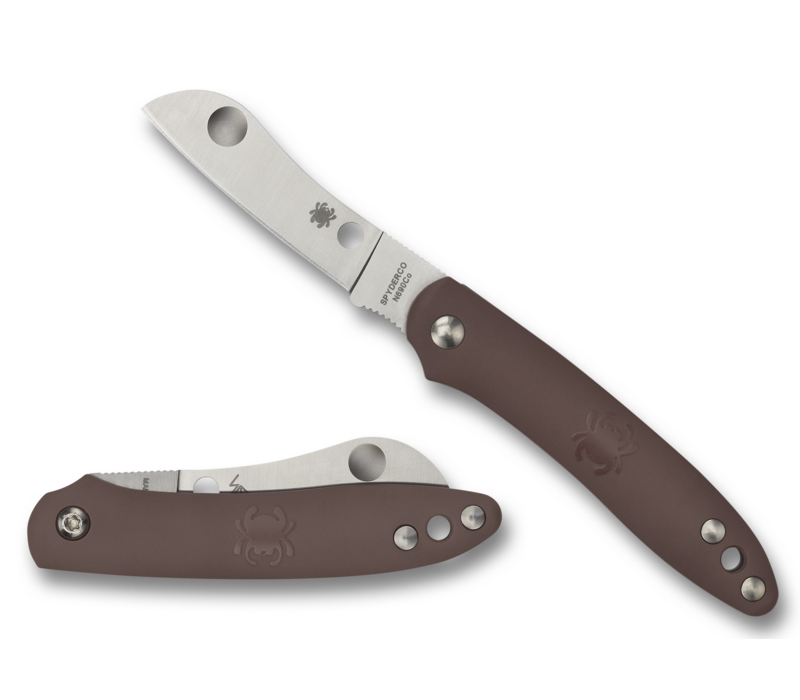 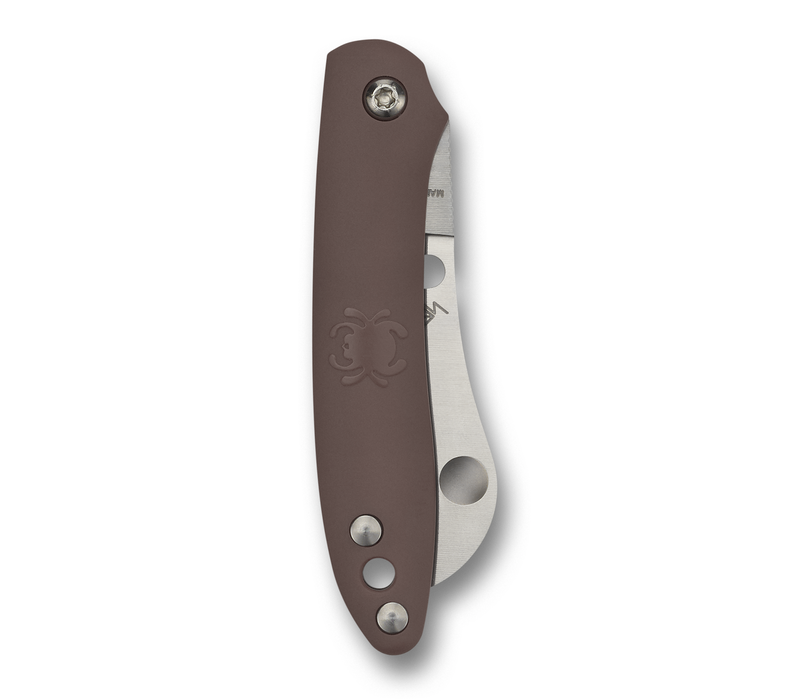 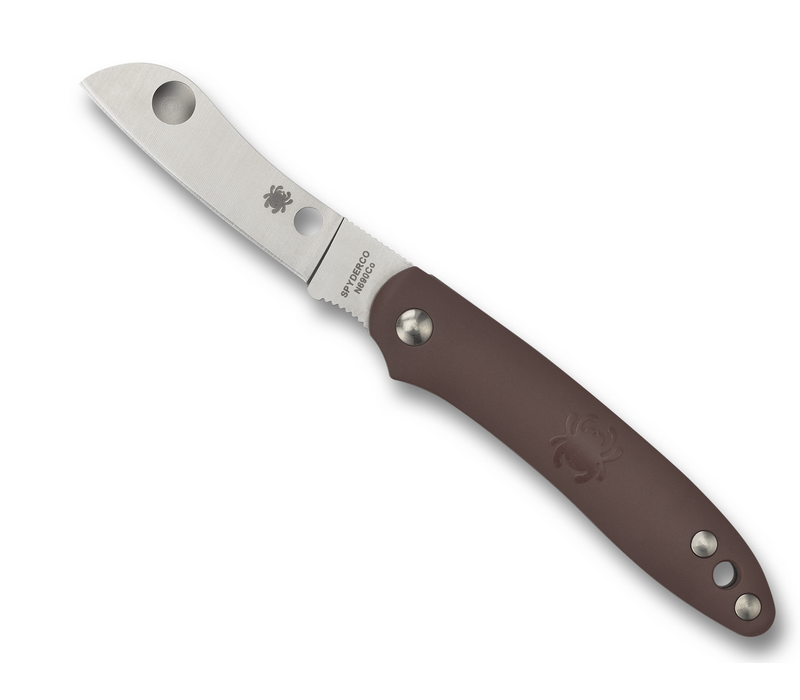 In essence, the Roadie is a highly evolved penknife that is more practical and user-friendly than its historical predecessors. It’s most distinguishing characteristic—the “Double Dent™”—is a pair of symmetrical dimples in the blade that provide a solid purchase for a fingernail-free two-handed opening. Far superior to a traditional nail nick, they also do not collect dirt or debris. 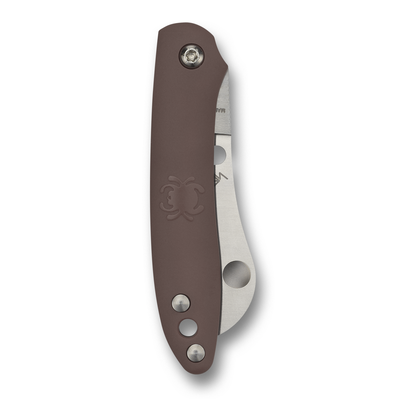