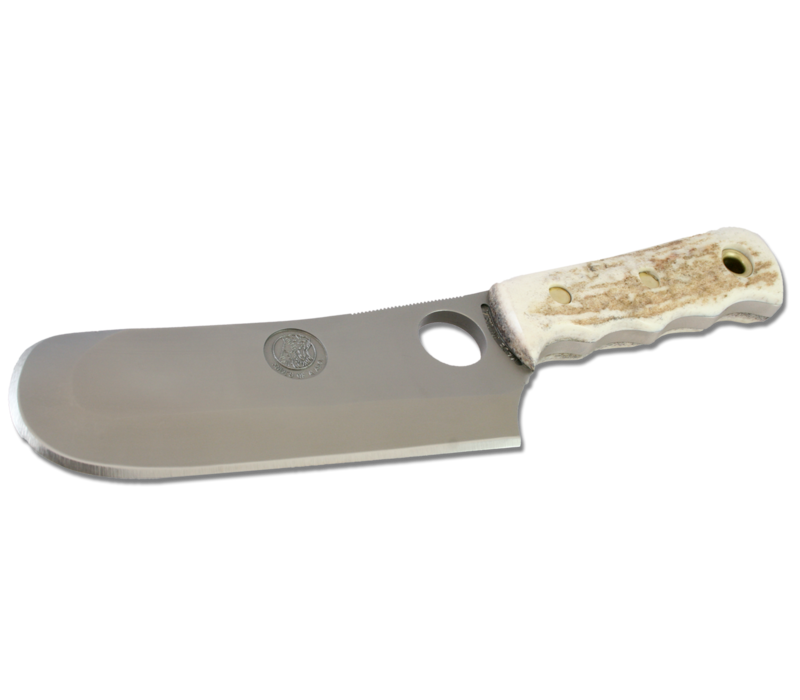 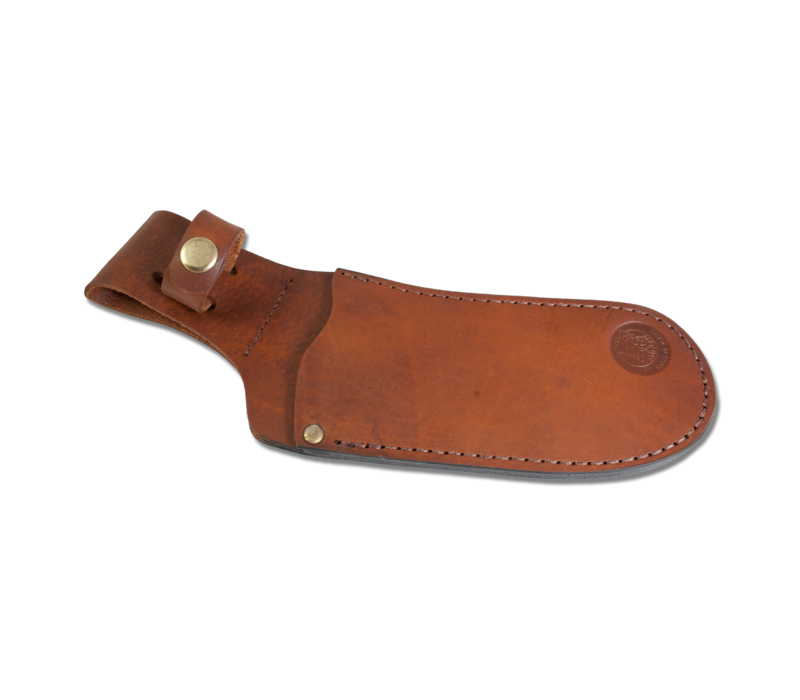 The Alaska Brown Bear Skinner/Cleaver was the first knife developed by professional Alaskan outfitter and bush pilot, Charles Allen. Made with the serious big game hunter in mind, the Brown Bear has been tested on some of the largest game animals in the world, such as Alaskan moose and brown bear. The Brown Bear is a heavy-duty cleaver and a practical skinning knife in one. 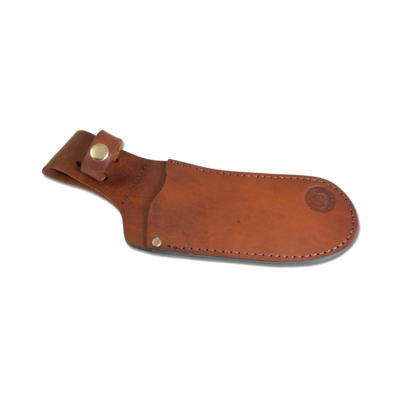