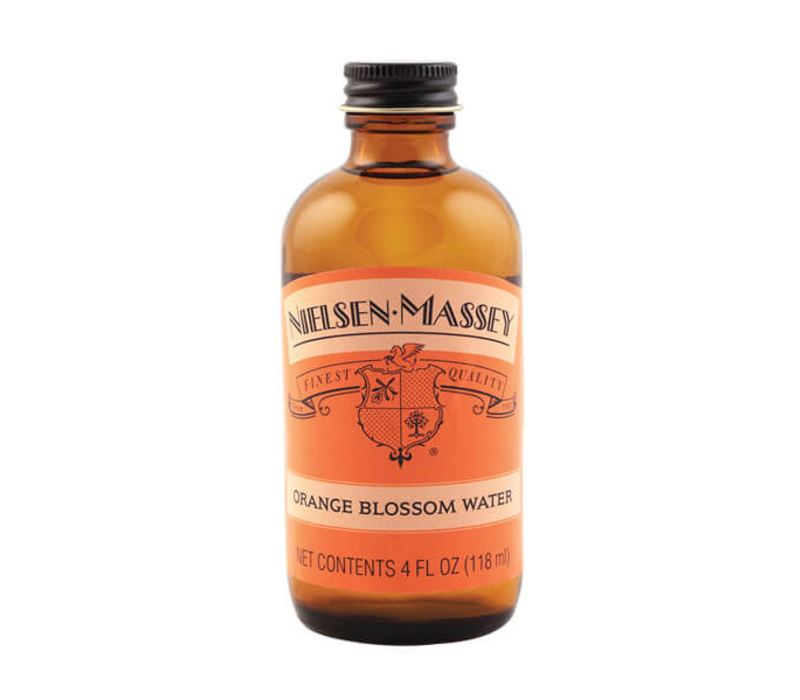 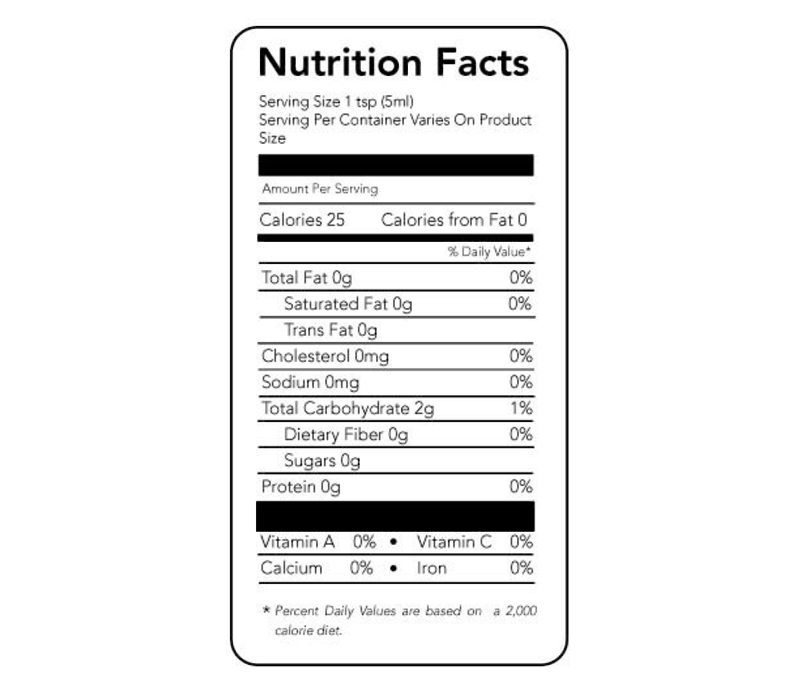 Ever since oranges made their appearance in the Middle East, people have been distilling the petals to produce flavorful and fragrant orange blossom water for food preparation. At the end of the 17th century, Anne Marie Orsini, Duchess of Bracciano and Princess of Nerola, Italy, used the essence of the bitter orange tree blossoms to perfume her baths. Today, the fragrance continues to gain popularity.

A cross between a pomelo and a mandarin, the orange was originally cultivated by ancient Southeast Asians and is therefore known in a number of languages as the “Chinese Apple.” Unlike what you might expect, the name orange doesn’t actually refer to the color but, instead, comes from the Sanskrit word for fragrant. After thousands of years, the fruit trees spread to North Africa in the First Century A.D. Later, the Moorish conquest of Spain spread oranges north into Europe. Orange seeds made the trip across the Atlantic with Columbus, quickly spreading throughout the warmer regions of North America, Central and South America as well as the Caribbean. 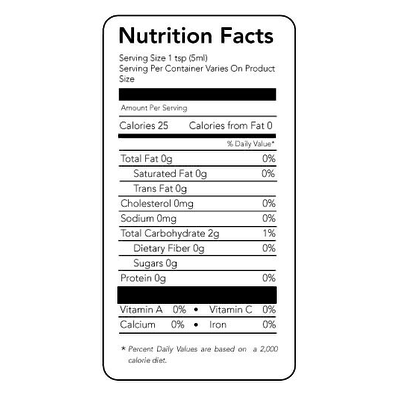