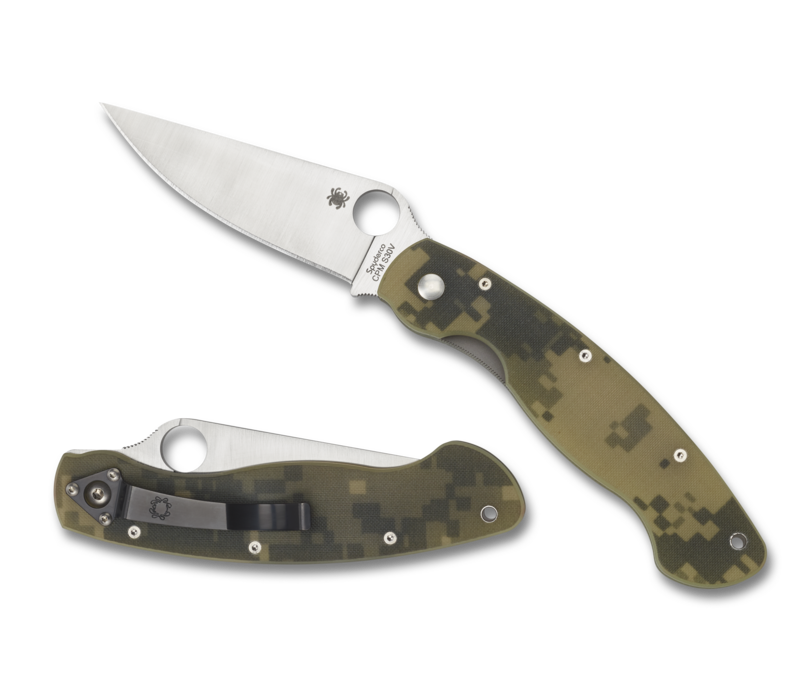 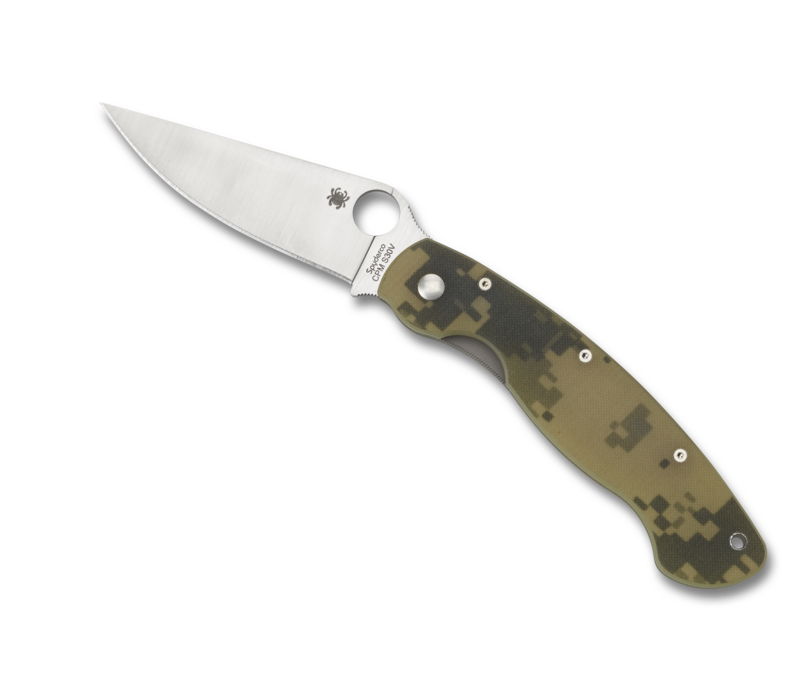 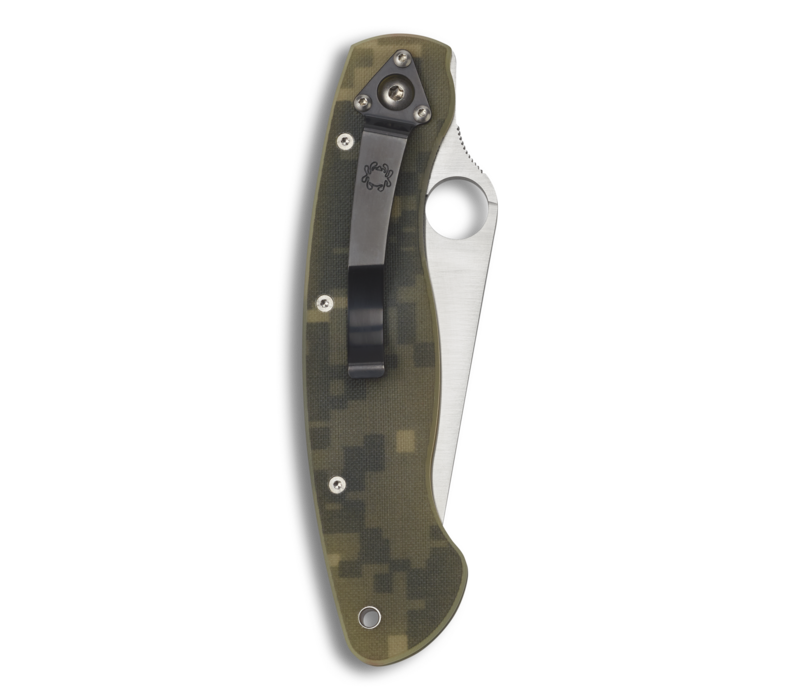 $217.00
A cornerstone model in Spyderco's Save and Serve line up is the C36 Military Model meeting the requirements of a high-performance, light-weight folder designed for hard use.
In stock

Digital Camouflage is the outcome of applying engineering psychology with the study of visual biophysics and human visual performance. The pattern is made up of small micropatterns, optically reducing the eye's ability to detect and discern what it covers. Various digital patterns are developed and used for the U.S. Military to make more effective concealment for the men and women who go in harms way to protect our freedom.

Since the steel is the spirit of the knife, CPM S30V seemed the logical choice for the blade given its reputation for long-term edge retention and rust resistance. The 'Millie' has a modified clip-point blade laser cut with a 14 mm Spyderco Round Hole for quick deployment and for use with gloves. Texturing above the hole holds the thumb in contact with the blade's spine during cutting for confident control over the sharpened edge. The handle scales are Digital Camouflage G-10 with the lock's liner nested directly into the scale, pumping up lock strength without the addition of bulky liners. Spacers between the scales create a gap running the handle's full length exposing the inside workings for inspection and cleaning. The handle flares slightly at the front end creating a finger choil and at the butt end, which keeps the knife from slipping forward or backward in the hand while sawing or making tough or aggressive cuts. A contoured black metal clip is set for right-hand tip-down carry.

Please note that the digital pattern will vary on each knife and that no two knives (or sides of each knife) will be the same. 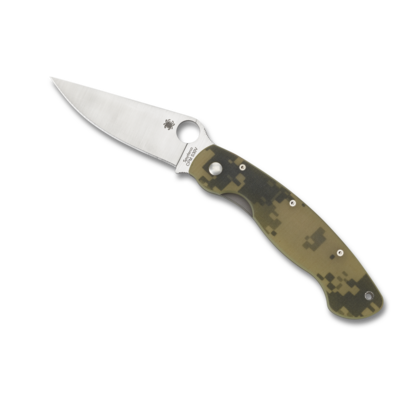 has been added to your shopping cart
For military end users or those who prefer a tactical look to their knives, this version of the Para 3 boasts digital camouflage-patterned textured G-10 scales that approximate the pattern of the U.S. Army’s ARPAT camouflage. 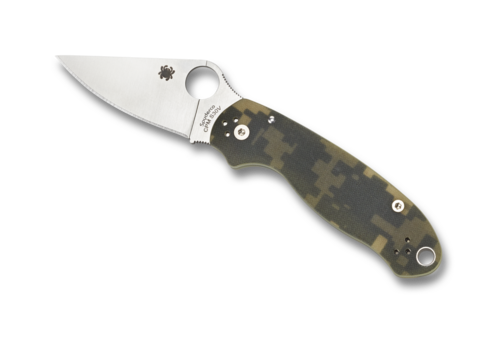 has been added to your shopping cart
306UF--Spyderco, Benchstone Ultra Fine 3" x 8" Ceramic 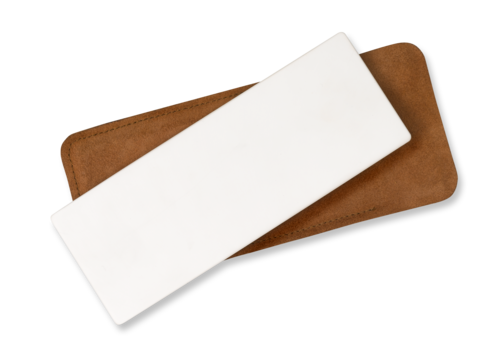 has been added to your shopping cart
With a G-10 textured handle and the CPM S45V steel full flat blade, this knife provides amazing performance and user comfort. And it's completely ambidextrous! 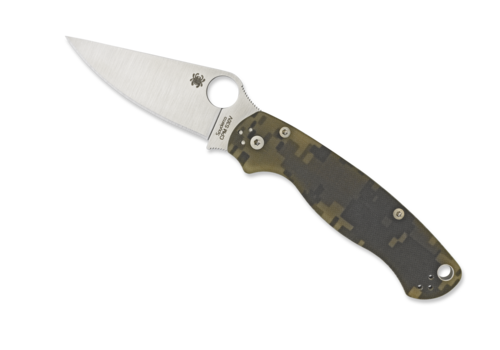