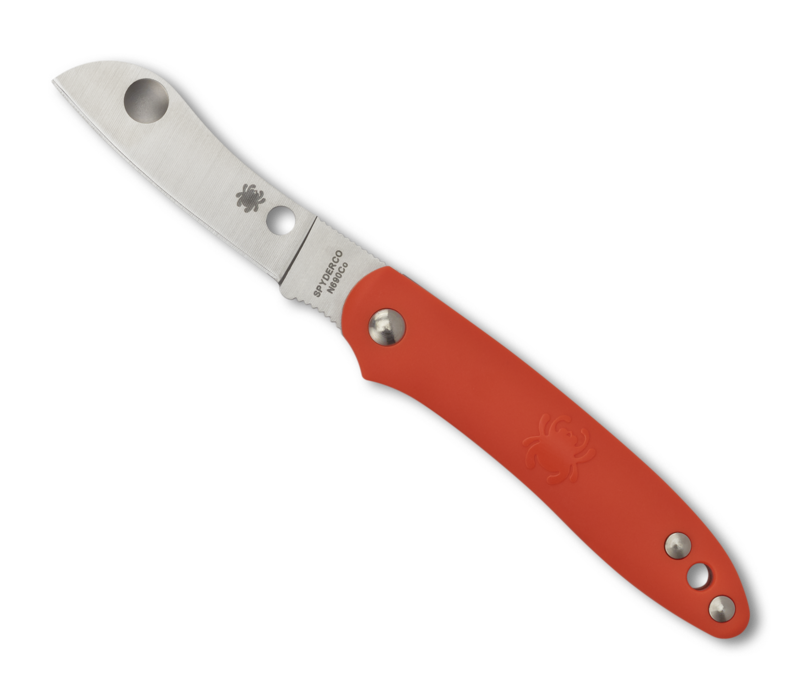 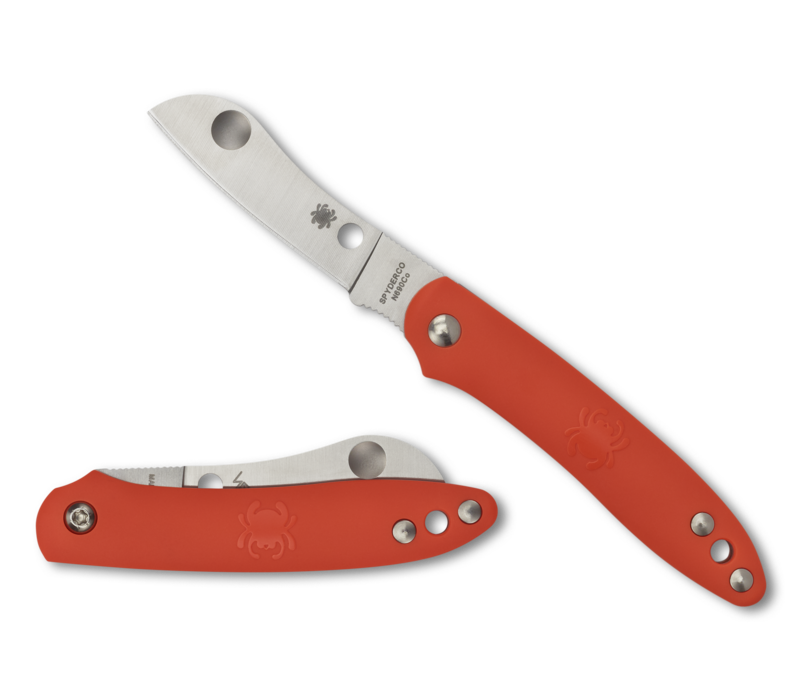 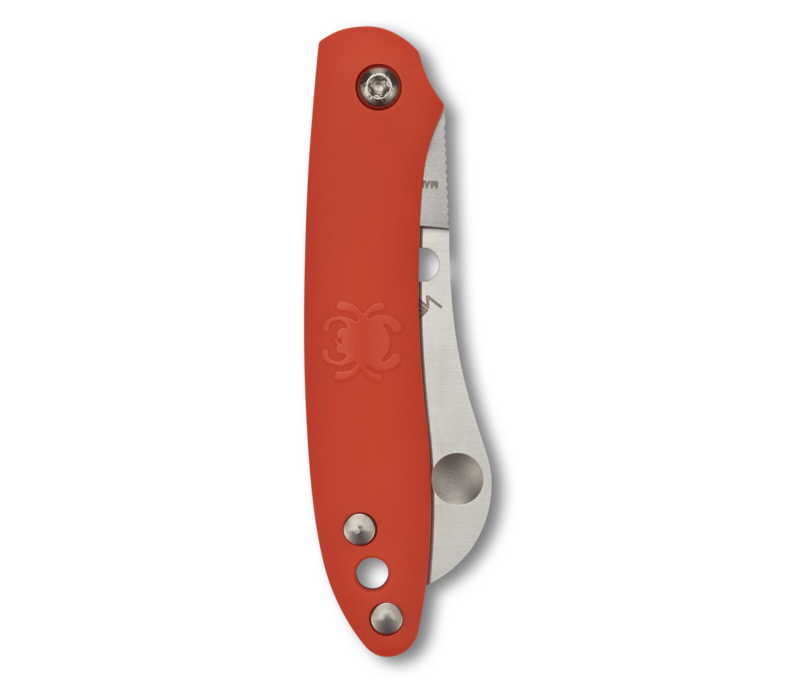 $58.80
The Roadie is a highly evolved penknife that is more practical and user-friendly than its historical predecessors.
In stock

It’s most distinguishing characteristic—the “Double Dent™”—is a pair of symmetrical dimples in the blade that provide a solid purchase for a fingernail-free two-handed opening. Far superior to a traditional nail nick, they also do not collect dirt or debris. 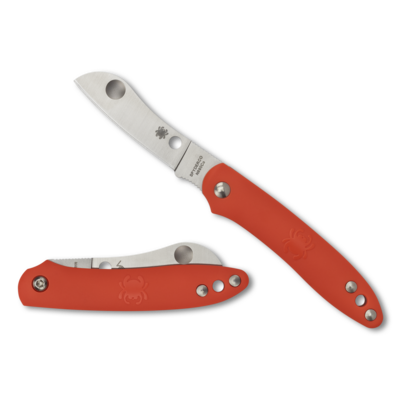 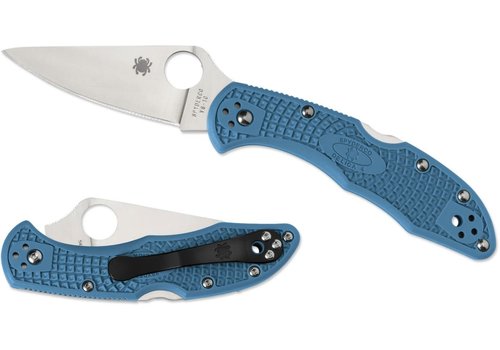 has been added to your shopping cart
The defining feature of this knife is its "Wharncliffe" blade profile, which is characterized by a perfectly straight cutting edge and a spine that tapers to meet that edge at an acute point. 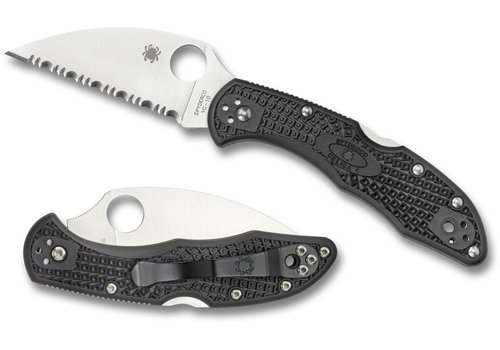 has been added to your shopping cart
308F--Spyderco, Golden Stone Ceramic 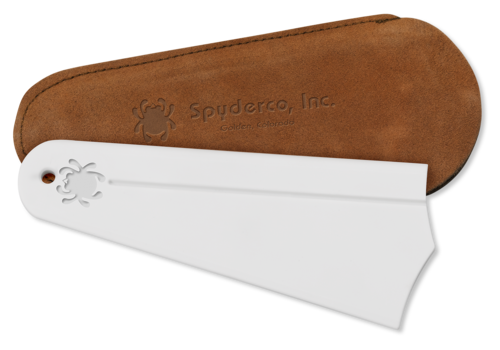 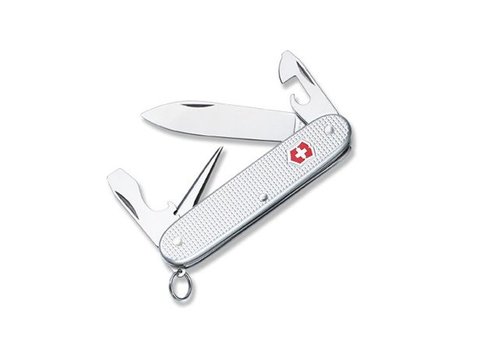 has been added to your shopping cart
If you are a serious back country traveler or back packer and weight is a concern, this is your bottle. 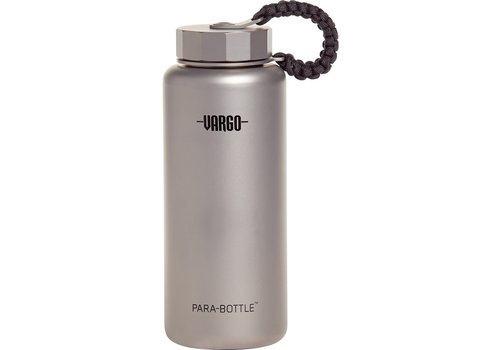 has been added to your shopping cart
8944-1--Wusthof, CLASSIC 2 Piece Prep Set 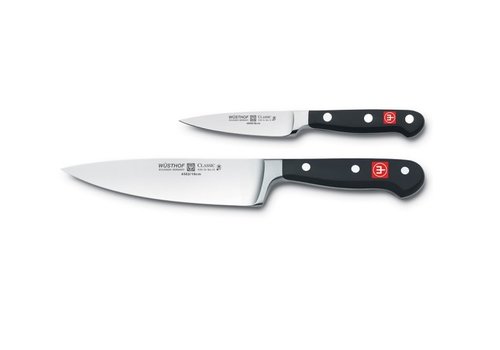 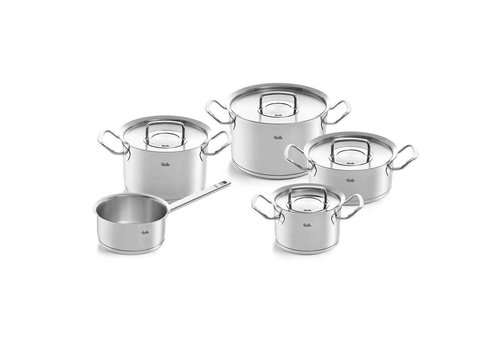 has been added to your shopping cart
CAUN--HerbanBeautanicals, Creme au Naturel Shave Soap 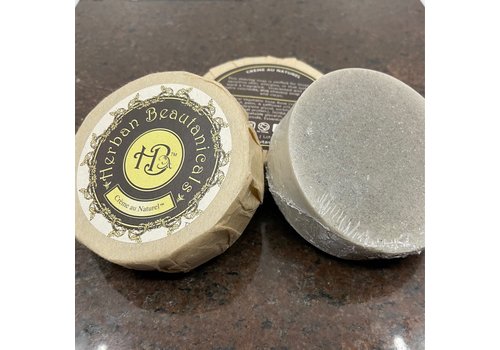 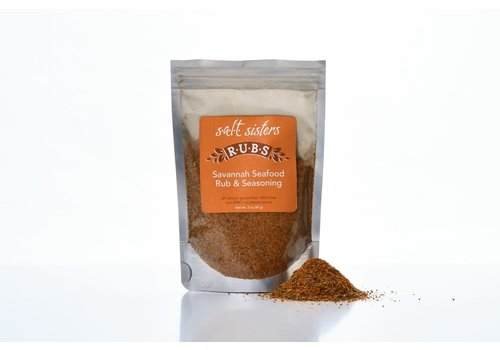 518-CP4--SaltSisters, Savannah Seafood Rub & Seasoning single
$6.50
+ Add to cart
$6.50
+
Please accept cookies to help us improve this website Is this OK? Yes No More on cookies »